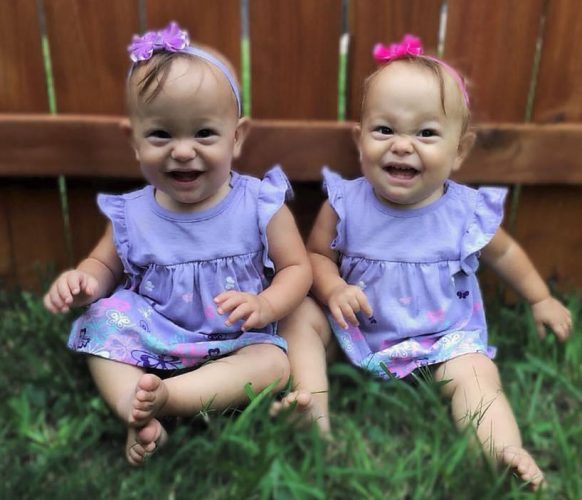 ❣️❣️❣️
Aici aveti povestea mamicii din SUA:
—————-
“A Miraculous Micro-Preemie Birth Story and Why Every Baby Should Get To Keep Their Own Cord Attached
I have something crazy to tell you. I’ve only ever told a very small handful of people. Very small. I’ve never went public with this.
My micropreemie twins (born at 1 lb, 3 oz and 1 lb, 7 oz) were not born at a hospital.
At 25 weeks gestation, I started to have some cramping in the middle of the night. I took a hot bath and the cramps subsided. I drank tons of water and laid in bed. When I felt a little more cramping, I took another hot bath and they subsided again. I really thought I was fine, nothing to see here. I’ve gone past (even WAY past) my due dates with all my other babies!
Fast forward to early morning and I realized that I needed to get to a hospital NOW.
But it was too late. I felt the urge to push.
I reached down and felt…
a baby’s head.
I rushed downstairs to load up in the van (I had already woke up hubby and he was getting us out the door).
But it was too late.

I went to the downstairs bathroom and instinctively reached down to catch a baby. I put this baby on my right quadricep and reached for another baby with my left hand. I put the second baby on my left quadricep.
Right there in my bathroom. Two teeny babies were born.
I yelled for hubby to get in there and he was already on the phone with a 911 dispatcher. Baby B was still in the sac. I had given birth 4 times before this, three of those times being healthy, full-term homebirths. I knew we needed to rupture the sac so hubby did this in about two seconds. Both 25 week babies were breathing on their own! Baby A was making tiny, little noises.
Soon Baby B started to turn blue though, we thought we were losing her/him. We didn’t know if he/she would make it, if either of them would make it. Hubby takes CPR classes every year at work so he knew exactly what to do.
Hubby gave breaths until the paramedics arrived.
What a sight those men saw!
The paramedics didn’t act panicked but they obviously had no clue what to do. I yelled at them to give my babies oxygen!!
This next decision saved their lives! THIS is why I’m sharing my story!! The paramedics wanted to cut the babies’ umbilical cords so that they could get us to the hospital easier.
They didn’t know they were dealing with an experienced home-birth Mama!!
NO WAY was I letting them cut my babies’ cords!! I don’t even cut my 40-week cords right after birth! And those babies were full-term! The nourishment and stem cells and oxygen that my babies were getting from their cords was their only hope!
The paramedics kept insisting and arguing that we get the cords cut. I replied, „I am NOT cutting these cords, get me on the stretcher and get us to the hospital NOW.” I think they possibly assumed that the babies wouldn’t make it and only mother needed care. I didn’t need any medical attention whatsoever. I just wanted my babies helped!
On the 5 minute drive to the hospital, they still kept pressuring me to cut the cords! I changed the subject… „Can you look and tell me if I have boys or girls or one of each? That poor paramedic having to lift a leg the size of his pinky. He announced the first one… girl. He checked the second one… girl! My heart was melted! Even in a scary situation, I remained calm. Because of Jesus within me!
The key miracle in this story: We made it to the hospital with cords still attached! And babies still alive! They got to keep their cords attached for 20 minutes! Thus saving their lives!
Later that day and for months to come, the neonatologist and staff went on and on and ON about how leaving the cords attached absolutely saved Hannah and Haley’s lives!!! The neonatologist that was there that day had even published a paper about Delayed Cord Clamping!

So whether your baby is 25 weeks or 40 weeks, DEMAND that your baby’s cord is left attached until it has turned completely white and has stopped pulsing! For some babies, this will be 45 minutes to an hour!
To rob a sweet newborn baby of her very own blood is criminal! One-third of the blood that belongs IN your baby’s body is still in the cord and placenta at birth! This means we should be waiting until the cord has turned white and stopped pulsing before we even THINK about cutting off baby’s blood supply!
And seriously, what’s the hurry? Is doctor’s lunch or clean-up more important than your baby getting all those amazing stem cells that go to work doing powerful things? Baby needs those stem cells! They provide healing for every nook and cranny of baby’s body and they provide amazing nourishment. Not only that, but they provide long-term health benefits as well! Staff can work on compromised babies right on Mama’s belly with cord attached!
When babies start off WITHOUT 1/3 of their very OWN blood, they are now compromised and health problems can arise. Please, no matter what any doctor (or paramedic!) ever tells you, let baby have her OWN blood from that cord!!
I will say, the paramedics were only following protocol, I don’t blame them. In fact, they were such sweethearts and visited us in the hospital several times. They genuinely cared about how we were doing. We’ve since visited then at the station and thanked them for arriving quickly and getting us to the hospital in record time.
PS: Your baby’s blood is perfect. Decline the „Vitamin” K shot. If you read the manufacturer’s insert, you’ll see that it can cause death, jaundice, respiratory distress, cardiac distress, and more. It’s not „just a vitamin.” It’s a toxic concoction meant to sludge up your baby’s blood. Your baby is perfect just the way God made her, blood and all! Perfect even at 25 weeks… but 40 weeks is more ideal!
#MicroPreemieMiracles #MightyGod #Hannah #Haley #18MonthsAndThriving 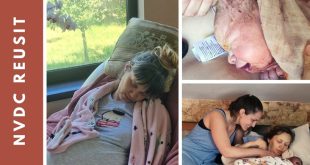 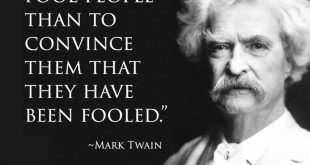 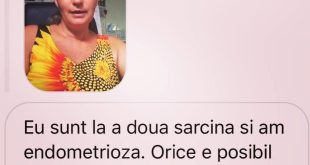 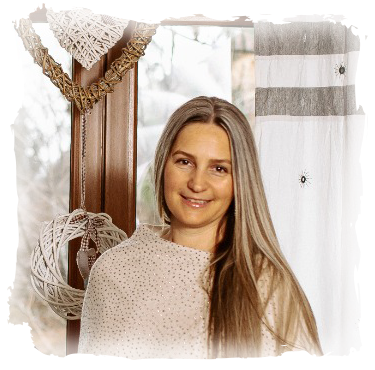 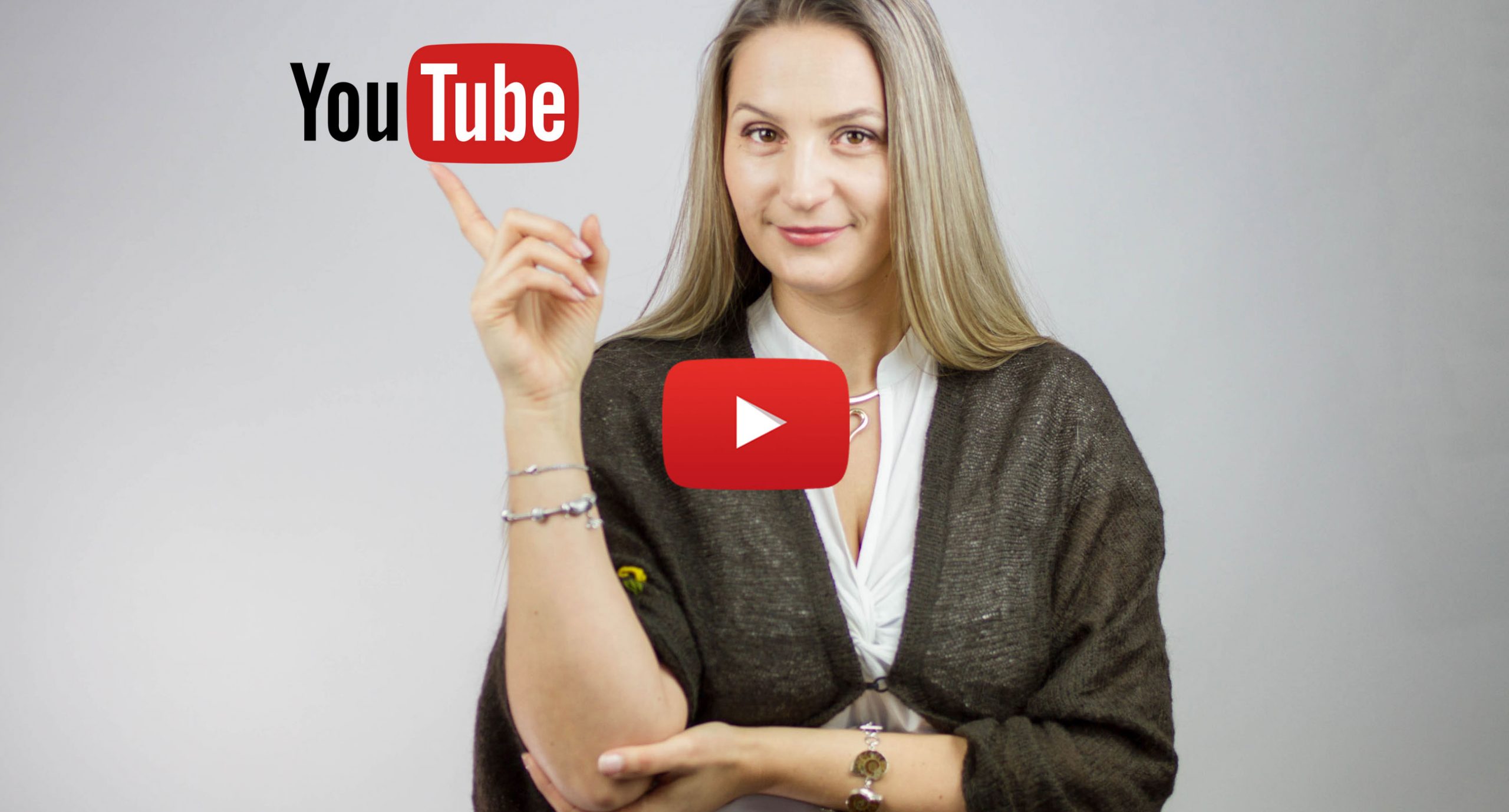